Build Me Up Podcast 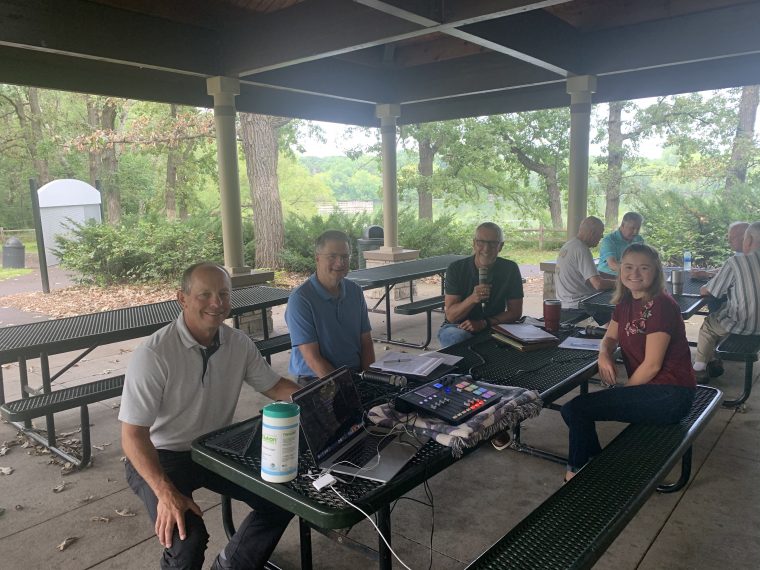 When longtime Community Development Director Dwight Picha began his tenure with the City of Woodbury in 1977, its population was just 8,000 people. 43 years later, Woodbury is one of the most populous suburbs in Minnesota with over 74,000 residents.

Recently retired, Dwight oversaw the development of approximately 10 million square feet of commercial real estate. About 90 percent of the homes in Woodbury today were constructed during Dwight’s time with the city. Woodbury also boasts excellent parks and school systems, and some key development projects include the CityPlace shopping center and the HealthEast Sports Center, one of the largest multiuse sports centers in the state.

To discuss the City of Woodbury’s tremendous growth, we sat down with Dwight Picha and Kraus-Anderson Construction Executive Vice President Rich Jacobson, who is a Woodbury resident himself.

Want to know more about Kraus-Anderson’s
approach to your business?