Rochester International Airport was recently named as a 2018 Top Project by Finance & Commerce for Kraus-Anderson’s $11 million expansion project. Top Projects recognizes excellence in construction, with a panel of judges looking at degree of difficulty, creativity in design, innovative construction techniques, cooperation among contractors and management, and sustainability efforts.

One of the significant improvements to the 56-year-old building included the main terminal lobby, which relocated the ticket counter and baggage claim areas. In addition, the U.S. Customs area was expanded to 20,000 square feet, which serves as a Port of Entry for passengers from over 100 countries. The addition increases efficiencies for international travelers to meet the current safety, security and space requirements.

The airport remained operational during all times of construction, which presented several challenges for the project team. Every area of the airport was touched during the construction process, including some of the most sensitive areas with strict restrictions for passenger safety to keep them operational. This required the team to work overnight at times, when there was much less traffic at the airport. For example, workers had to decommission, relocate, and recommission the TSA screening area in one overnight so it was operational for the first flight in the morning. Communication and coordination among airport staff, TSA car rental companies, and contractors was critical to the project’s success. 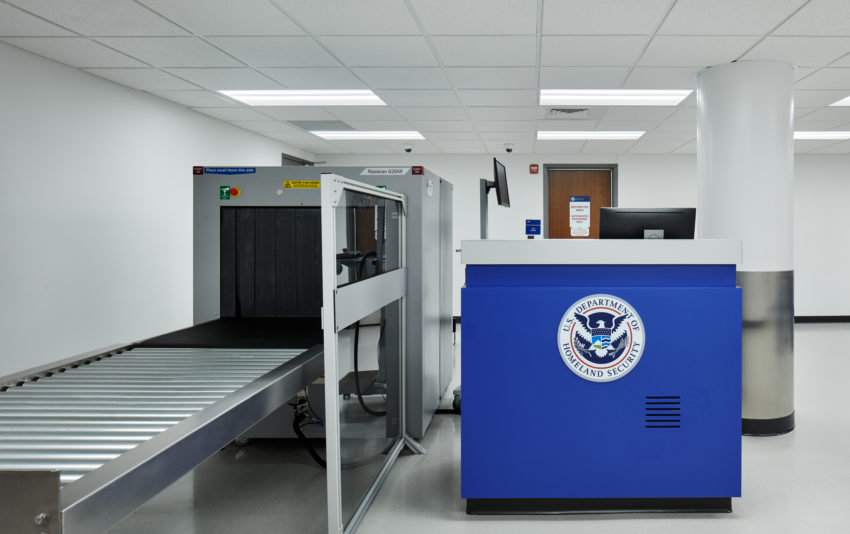 The need for expanded service at Rochester International Airport was largely due to a partnership with the Mayo Clinic and new routes arriving from three major airlines. The airport’s “Fly RST” program encourages local businesses to choose the Rochester airport before sending employees north to Minneapolis for business flights. The Mayo Clinic has made a concerted effort to steer its 30,000 employees to the local airport, which is essential to local business. Over 100 other Rochester-based businesses have made the commitment to Fly RST, including Kraus-Anderson’s Rochester office. 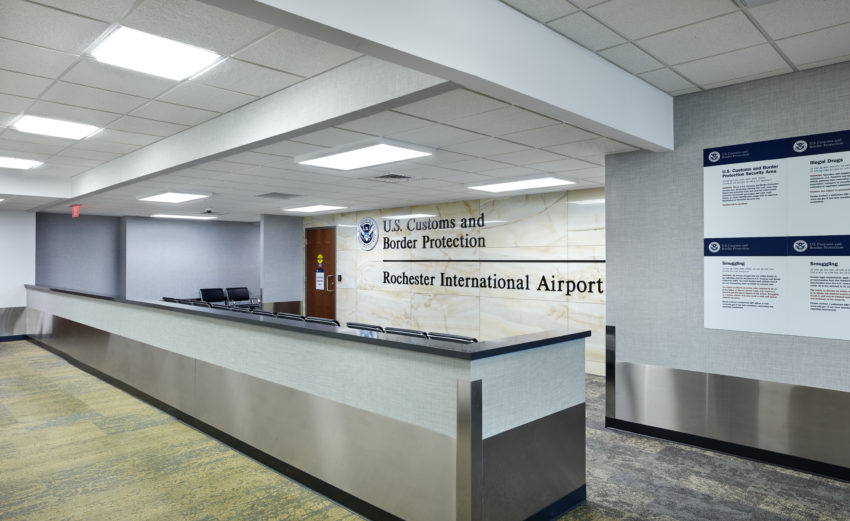 The renovations allow for an easy, efficient and comfortable experience for travelers, and its expansion allows for easier connected flights throughout major hubs in the country. With added routes from American Airlines, Delta Air Lines and United Airlines, demand is growing for the international airport. After dealing with slow and stagnated passenger count over the past several years, the local partnerships and additional airline routes have been critical for Rochester International Airport’s growth and expansion.

2018 was a record-breaking year for Rochester International Airport’s total passenger count, with over 365,000 people flying in and out of RST. This was a 26% increase over 2017, and broke the previous record that dates back to 1977. The airport services continue to grow and expand as Rochester becomes a hub for travelers from around the world.