Tucked in just south of Minneapolis and convenient to Minneapolis/St. Paul International Airport, Mall of America, hotels, restaurants and other amenities, Richfield has a lot to offer. And by the end of this year, it will have even more in terms of apartment housing, easing the city’s very tight housing market.

Located south of Highway 62 and west of Cedar Avenue, Chamberlain @ East Edge will offer three new three-story apartment buildings providing a total of 283 new, market-rate residence units averaging 713 square feet, along with an abundance of amenities. As the first apartment models opened in June, with occupancy slated for September 2, market interest in the new apartments is brisk.

Before and After: Carpeting in a rehabbed apartment. 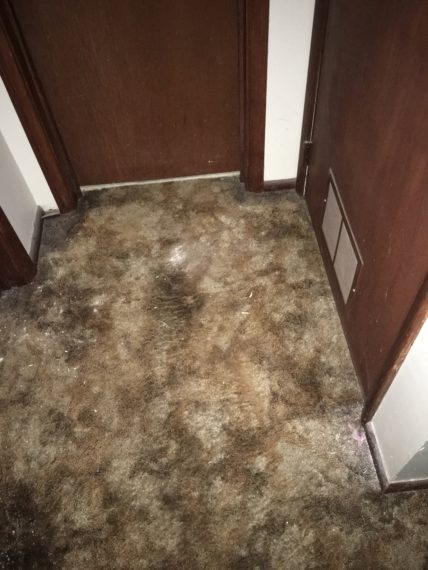 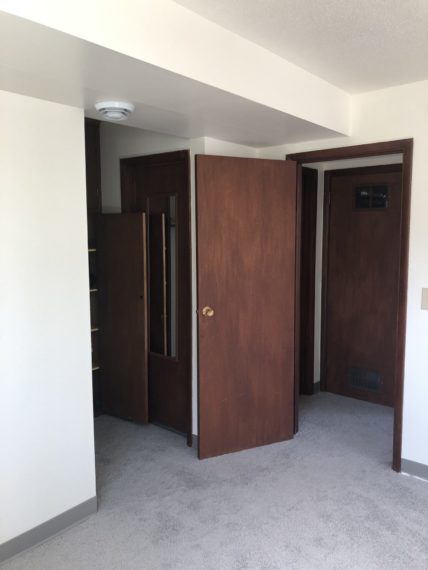 Working in close collaboration with the City of Richfield and Joint Venture Partner Inland Development Partners, KA provided analysis and renovation to the existing apartment buildings, which were originally constructed in 1964 and provide a total of 33 residence units.

Before and After: Existing apartment bathrooms were renovated with updated fixtures and flooring. 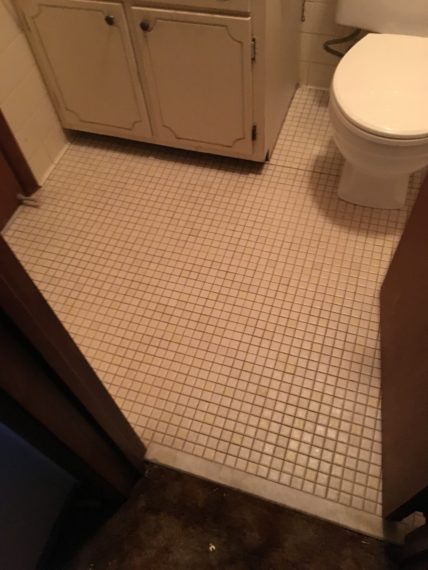 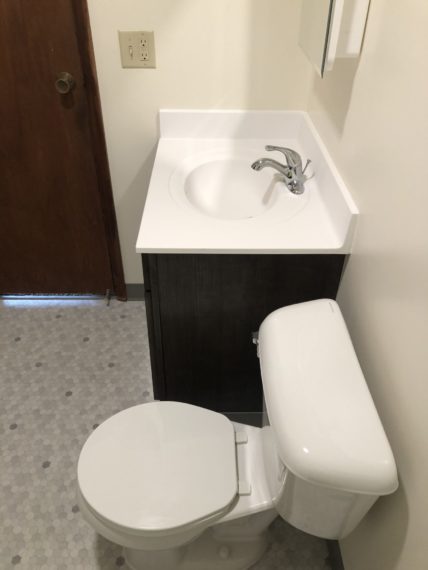 Renovation was conducted so as to minimize disruption to existing occupants. Residents continued to live in their apartment units, leaving during the day and returning each evening. A shared swing apartment unit was provided for residents’ daytime use when their own apartment wasn’t available. 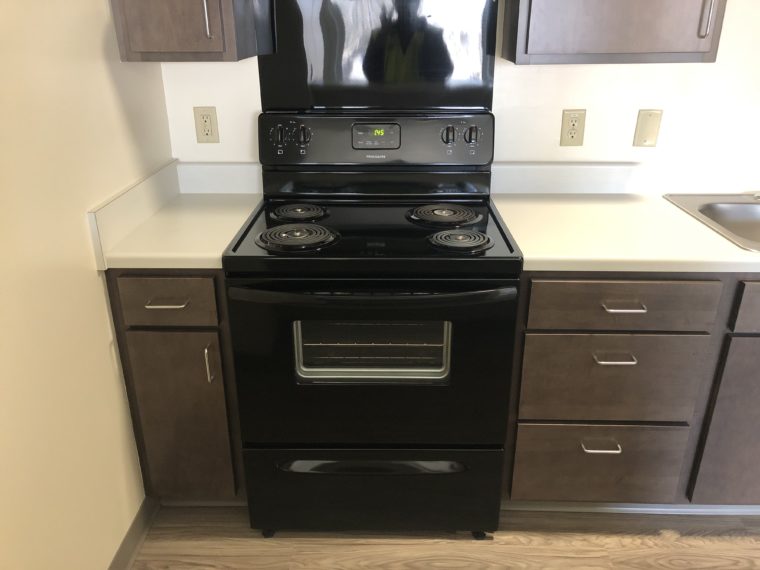 “The City has been working to redevelop the current Chamberlain site since the early 2000s. We’re excited to see new, quality affordable and market rate housing on our east side and look forward to welcoming many new residents into our community,” explained Assistant Community Development Director Melissa Poehlman. “The city is also very pleased that Kraus-Anderson was able to rehabilitate three buildings of naturally-occurring affordable housing without displacing current residents.”

As the first multi-family apartment complex on Richfield’s east side since the 1970s, Chamberlain @ East Edge helps to address a very tight housing market in the first tier suburb city. Vacancy rates of homes in Richfield are at 1.1 percent while rental units are at 2.2 percent, well below the national average.

Completion of the development is scheduled for this fall.

Architect for the new development is UrbanWorks Architecture.