Mindy Cruz has received the December 2019 Kraus-Anderson Core Value Award for her commitment to project success and excellence. 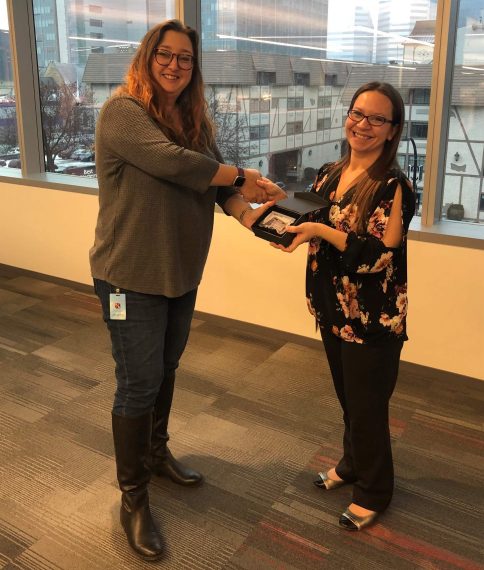 Congratulations to Mindy, a Project Coordinator out of KA’s Twin Cities office. Mindy was nominated by Jessica Masterson, Project Manager, whose nomination statement is below:

“I just wanted to take a few minutes and share with you my appreciation of Mindy and the work she did at Welia Health (formerly FirstLight) Mora Hospital and Clinic in Mora, MN. Mindy was very involved and instrumental to our success on the project.  Here are a few highlights/ examples of her impact: 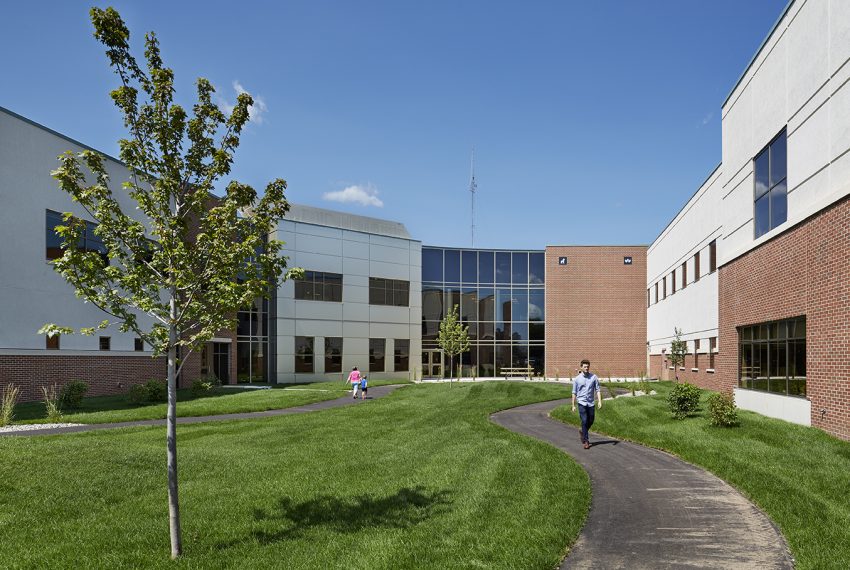 Though her role can’t be defined completely by the numbers above, I wanted to use them as a way to illustrate to you her involvement in and importance on the job.  As a team, we absolutely relied on her, and she was always on top of her responsibilities.   She also showed a lot of interest in the project – she attended and was attentive at all of the project meetings, she walked the jobsite with me/us almost weekly, and after a little while we could see she was making the connections between the changes/rfis/etc. and what she was seeing put in place in the field.  She was really seeing the whole picture, and that is so important and empowering.”

The KA Core Value Award is presented monthly to a KA employee. Nominated by their peers, business partners and clients, the recipient of the award is selected based on their representation and practice of KA Construction’s core values: